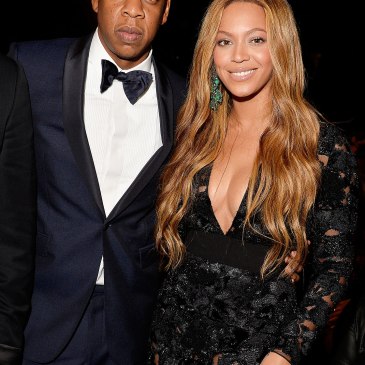 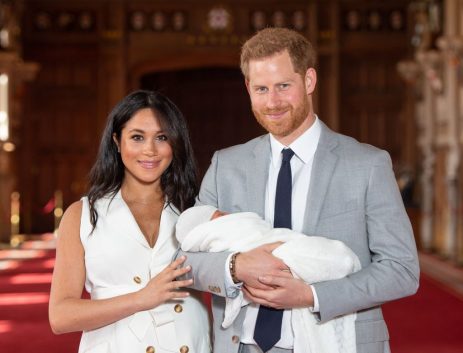 If celebrity relationships weren’t interesting, then most magazines would cease to exist because that is one of the prime reasons people buy them.  Shout out to our previous house owner who was subscribed to PEOPLE magazine so I get updated on Meghan Markle and Harry’s marriage every week (even though, paper mail gives me anxiety because of a) bills and b) tree deforestation for the purpose of paper). The main thing I learned from Meghan and Harry’s relationship is that if a man wants you, he will break all the rules to have you (i.e. marrying a divorced older woman). So with that, never accept an excuse from a man as to why he cannot be with you because a man will try to move heaven and earth if he really wants to be with you. With this post, I am doing the sandwich method where you present the good first, the bad second, and then finish with good. Therefore, the next two cases are not so romantic.

Beyoncé & Jay Z. My main take away from their marriage is that Jay Z is likely to have cheated on one of the most beautiful women on this earth. Like that thought still crosses my mind in a while and I am just dumbfounded that this is even possible. But if he did, then she clearly has forgiven him and it is inspiring to know that level of forgiveness exists because clearly, I don’t have that much mercy on people. Especially for a woman who is independently successful to stay with a man that she doesn’t necessarily need, that is on another level for me. But maybe the possible beat down on Jay Z that happened on the elevator by Beyoncé’s sister, Solange, was enough to even the score.

Khloe Kardashian& anyone. She has married a cocaine addict (Lamar Odom) and has recently been in the news for being cheated on by professional basketball player and maybe professional adulterer Tristan Thompson. In this recent debacle, she blamed the girl, Jordyn Woods, that Tristan supposedly kissed instead of making her man accountable for his actions. Lesson learned here is do not be so desperate that you accept whatever behavior a man throws at you. It is better to be alone than to be a doormat that just says WELCOME to anyone and everyone.

Kim Kardashian & Kanye West. Unlike her sister Khloe, Kim has actually managed to have a seemingly beautiful relationship with Kanye. When the sex tape of Kim came out in 2003, I am pretty sure nobody thought that she would be happily married and with a family of four kids in 2019. But yet here we are and I think that is because Kim has really high self-esteem to the point that she did not let that oops moment define her (If anything, she capitalized on it and made money off it as many people are still Keeping up with the Kardashians). So the lesson here is to not let your last relationship be a setback; keep it moving and focus on your hustle as the rest will follow.

Priyanka Chopra & Nick Jonas. What can I say? As someone who has been obsessed with Priyanka Chopra even before she crossed over to America with the show Quantico, I never thought she would end up with a man 10 years her junior. But to be honest, we do not usually find a problem with men dating younger women so I don’t think we should shame women for it either. To me, Priyanka and Nick both seem happy and that is what really matters. I am sure at age 36 and gorgeous, she has been courted by many men and knew what she wanted enough not to just settle for Nick. The main lesson I learned from this experience is not to rush love and jump into a relationship for the sake of it. As they say, good things come to those who wait.

Jada Pinkett-Smith & Will Smith. I do not believe in making anyone my role model because like Tupac said: “a role is something people play, a model is something people make, and both of those things are fake”. However, I will say that I admire Jada and Will’s relationship because they both seem like deeply introspective people who seek to understand themselves and each other in order to make their marriage really work. I know there are rumors at there that they have an open relationship but they have not come out to confirm that so I will dismiss that conversation. My favorite statement from Will Smith is from a recent YouTube video stating that he does not hold his wife responsible for his happiness. Happiness is a choice and only you can choose to make yourself happy. A relationship is not a hobby. Whatever made you happy when you were single should not be neglected just because you have a sidekick now. In essence, do not set unrealistic expectations on your partner. He or she cannot be your sun or your moon no matter how hard he or she tries.

I hope you all achieve and maintain happiness within you, with or without a relationship. 🙂 ❤