Rihanna, as we all know, exudes the most carefree spirit in Hollywood if not the world. Women want to be her and men want to be with her. I won’t say that I am happy that she had that fiasco with Chris Brown but I will say that it did seem to bring an edgier side of her. I believe her album after that event was called “Good Girl Gone Bad” which increased her appeal significantly. Despite “going bad”, Rihanna is still one of the most philanthropic people as evidenced by her Clara Lionel Foundation and a humanitarian award. I think that this mix of caring for others but still having a “care free attitude” is the formula that steals our hearts and coins (hello fenty beauty) for queen riri. 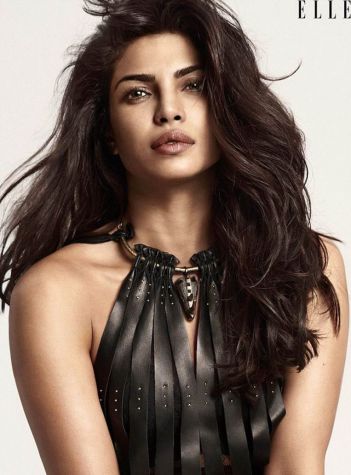 Most of you probably have seen Priyanka on the recent tv show Quantico which is a popular hit. However, Priyanka has been gracing screens for a long time now as one of the queens of Bollywood. I watch quite a number of Indian movies so I’ve been familiar with Priyanka for a long time. She is a very talented actress and as you can see, she’s also a very beautiful woman. As a former miss universe, her beauty is definitely world class but she is more than just her looks. I think what I find most attractive about her is her infectious smile and seemingly warm personality. Priyanka also volunteers with Unicef with her latest trip being in countries in Africa. I am so glad she made the transition from Bollywood to Hollywood as the whole universe should get to know Priyanka. 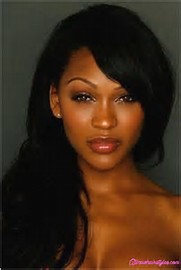 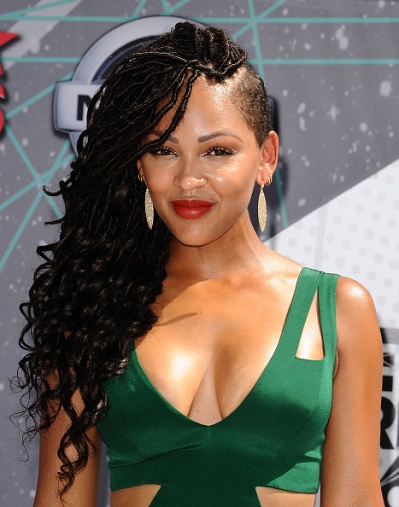 I think if you asked any black man for his top 5 crushes, Meagan Good would be on that list. She has knock out good looks and a seemingly sweet personality. I’ve actually watched a few of her interviews and her vocabulary was impressive (ya girl is well read lol). I also like that you’ll never find any Rated R pictures of Meagan Good cause she actually is that good girl that you can take to mama. If you don’t believe me just ask her husband who just happens to be a pastor. I might be reaching here but I think if you squint your eyes just a bit, me and Meagan could be twins lol. 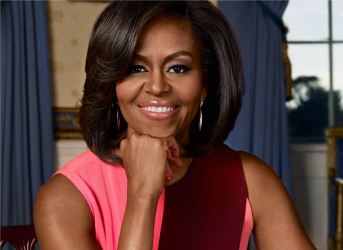 I am sorry Michelle didn’t make it to number one but for a woman that’s 50+, I think #2 is impressive. I think impressive is actually the best word to describe Michelle. As a woman who came from a lower middle class family but ended up in Princeton, Harvard, and the White House, she is A+ impressive. Her class, her grace, her intelligence, and her voice is unparalleled. Despite having a lot on her plate, she’s also aged really well. She was a wonderful first lady and I can’t wait to see what she does next. 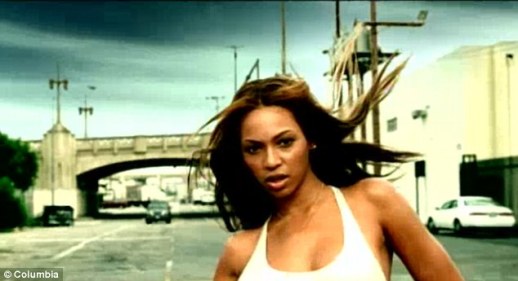 What can I say about Queen Bey that nobody has said already? To be honest, I was an anti-Beyoncé stan for the longest but that was during my times of not wanting to be part of the hype. Most of the time, hype clouds judgement so I thought that the Bey hive was just drunk in love with Bey’s kool-aid. But I have to admit, ya girl Bey is probably the most talented entertainer right now.  Ya girl sang and performed while she was pregnant- most people can barely do either of those things while not pregnant lol. So yes Beyoncé deserves all the hype. She’s your classic girl next door that you know will always be out of your league but you can’t help rooting for her anyway.